The focus of Marine Patrol is to promote boating safety. This is accomplished by boat safety examinations, citations, warnings and school education programs.

Douglas County Sheriff's Marine Patrol is funded by the Oregon State Marine Board (80%) and Douglas County (20%). It consists of two full time deputies, along with a seasonal marine service officer (cadet). The unit is supervised by Sergeant Brad O'Dell. Our fleet consists of three boats and two non-motorized vessels (2017 20-foot River Wild Jet, 2015 22-foot Edge Off Shore Outboard, 2013 21-foot Edge Jet, 1998 Sotar Cataraft and a 2012 Sea Eagle Inflatable Kayak). All of the boats are furnished by the Oregon State Marine Board.

Regular patrols are conducted on all lakes and rivers in Douglas County. Some of the most popular are: 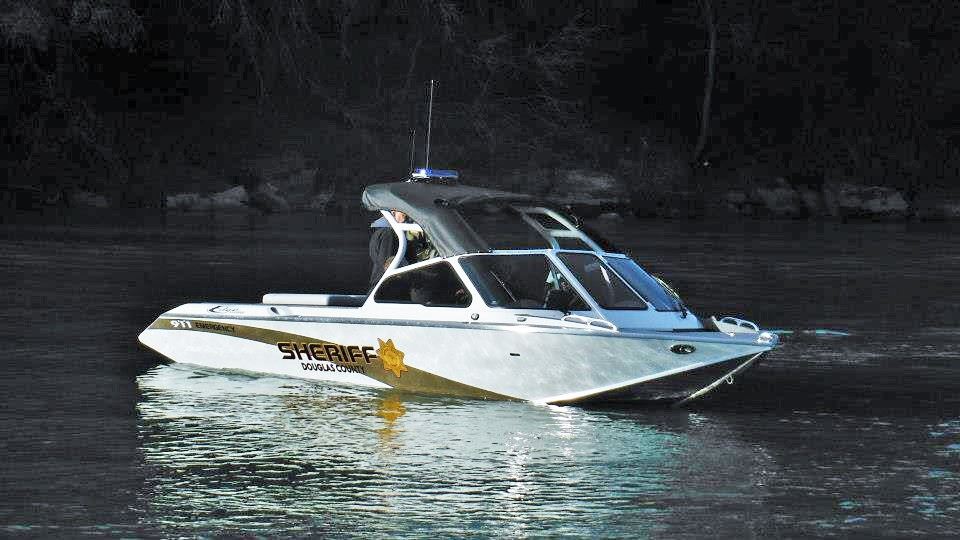